Link between the DISC method and Wonder Woman | Marston

William Moulton Marston, the psychologist behind the DISC model, is also the inventor of the Wonder Woman character | DISC personality test

DISC and Wonder Woman: what is the link between the two?

What do Wonder Woman and the DISC psychological assessment tool have in common?
While waiting for the release in French cinemas of the film “Wonder Woman 84”, postponed because of the health situation, we will reveal it to you in this article.

“Wonder Woman 84” is the sequel to the film “Wonder Woman”, which was a worldwide success in 2017, long before COVID imposed the closure of theaters. 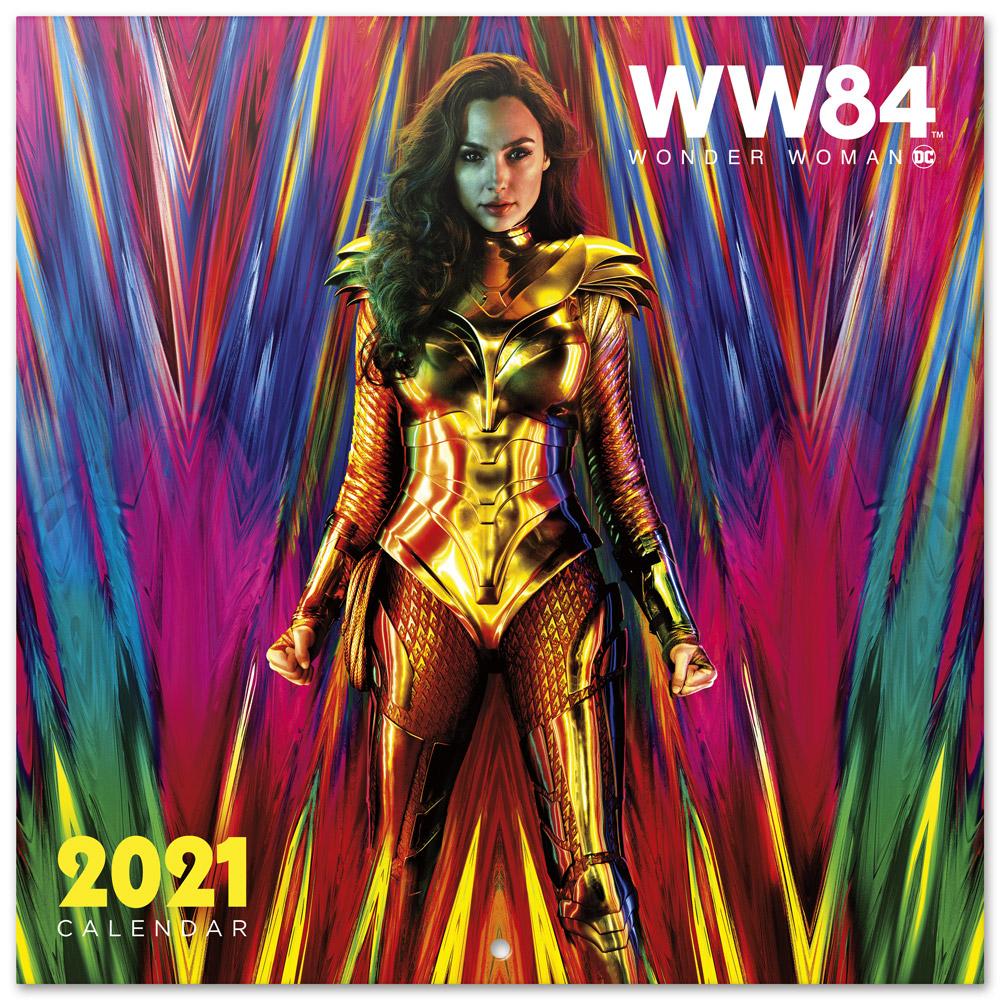 Why talk about superheroine Diana Prince’s lasso of truth? Probably not to unveil his new adventures! But this is an opportunity for us to explain the link between the character of Wonder Woman and the psychological model DISC, often used in training. Imagine that both were invented by the same person: the American psychologist William Moulton Marston.

Indeed, in 1928, Marston (contemporary of Carl Jung and Sigmund Freud) published the book Emotions of Normal People in which he exposed his DISC theory. The acronym corresponds to the 4 types of personalities that characterize human behavior: Dominance, Influence, Submission and Conformity.

According to Marston, all styles influence a person’s behavior by blending together, but each person has a predominant “style”.

Here is a graphical representation of the model:

Over time, the DISC theory has had both advocates and opponents. Some believe that it would be a very powerful tool, even a complete personality test, to become aware of one’s strengths and weaknesses, and to better categorize certain behaviors. On the other hand, many people think that this method should be combined with others, as our personalities are too complex to be defined without taking into account other factors such as context, values and emotional intelligence.

William Moulton Marston’s life never ceases to surprise us: he had a wife and a mistress (so far, nothing very surprising), and they knew everything about each other. Marston had children with both of them, and not only did they all live together, but the women extended the roommates even after their husbands died.

Because of the influence of his wife and mistress, Marston was a strong supporter of feminism and women’s rights. Hence the idea of creating a female superhero. On this topic, Marston wrote:

Moreover, there is a strong symbolism in the fact that, in almost all the first episodes of the comic strip, Wonder Woman is chained and must free herself from these chains. For Marston, this was meant to evoke “the emancipation of men,” and to refer to the women who, while protesting for the right to vote, had been chained in front of the White House.

One last curiosity before leaving you. If you are surprised to learn that the inventor of the DISC theory also created the most popular comic book heroine of all time, Wonder Woman, know that that’s not all: William Moulton Marston also invented the lie detector test.

Do you wonder what your dominant personality is according to the DISC theory? https://disc-marston-en.widactic.com/